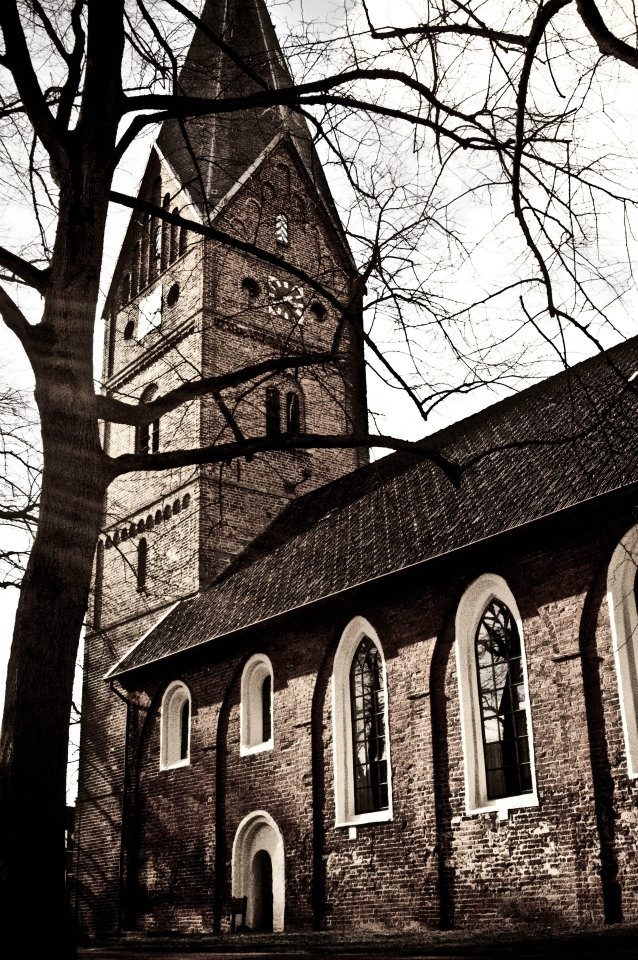 Big Heart Ministries Association, Inc. (Big Heart) is a religious organization that serves and ministers to the unsheltered homeless population in Dallas, Texas.  Big Heart was established in 1980 and believes that God and the Bible compel mankind to share food and prayer with the homeless.  Big Heart is a church, but not in the traditional sense; instead of housing the church in a building, Big Heart is a “street church” that seeks to feed the homeless on the streets, where they often live.  Edwin Don Hart, an ordained minister who established Big Heart, describes the homeless served by Big Heart as “street level people, and they’ve got to be reached where they are.”Big Heart’s religious practice requires that each week it loads food and cookware into two trucks, one of which is equipped for food preparation, and travel to a feeding location to set up a “street church” to feed the poor.  At the feeding location, Big Heart sets up large tents, generators, a propane stove, and pots and pans to be used for cooking.  Big Heart typically has approximately 40 volunteers on site, 5 to 8 of whom have completed the City’s food safety course on food handling and storage.  There is a worship service during each meal and everyone dines together.  Big Heart also provides personal counseling and assistance to the homeless, such as help finding a job or getting in touch with their families.  After each meal, Big Heart requires its patrons to pick up all of the trash to keep the property clean.

Rip Parker Memorial Homeless Ministry (Rip Parker) is also a religious organization serving and ministering to the unsheltered homeless population in Dallas, Texas.  Rip Parker’s philosophy is based on the religious belief that “if you see another person suffering, you help him right there, where he is.  ‘You do not walk away; you pick him up, dress his wounds, and help him get on his way.’”  “Rip Parker’s mission is to train its volunteers to find the hungry and homeless, provide them with nutritious meals, and develop a relationship with them, so over time, the volunteers can help the homeless become self-sufficient.”  Rip Parker fulfills its religious mission by identifying the location of the homeless, going to them, and giving them food and comfort to begin to gain the homeless person’s trust, and develop a relationship with them in an attempt to alter or change their lives.  Rip Parker describes this as a “very long process.”Rip Parker feeds the homeless once each weeknight and twice on Saturdays.  Each night, Rip Parker goes to 10 to15 different locations to feed the homeless.  The volunteers “talk to [the homeless people] individually, one-on-one.  [They] share with them, [] take Bibles to them . . . [they] are constantly praying with them and sharing [their religious] beliefs with them, telling them that God loves them and trying to get them off the streets.”Rip Parker serves the homeless through its mobile feeding site because it is difficult for the homeless to pack-up and carry their belongings to a central site.  “The unsheltered homeless are very attached to their few belongings and it is difficult for them to leave that to go to a fixed feeding site.”  Being mobile also allows Rip Parker’s volunteers to reach more people – approximately 60 to70 a night – people the shelters are unable to serve.  It coordinates over 10,000 volunteers each year to help the homeless.  At least one volunteer on-site feeding the homeless has completed the City’s food safety course.City of Dallas’s Homeless Outreach TeamLike Big Heart and Rip Parker, the City of Dallas has undertaken measures to assist its homeless population.  The City established a Crisis Intervention Unit under which there operates a Homeless Outreach Team made up of four former mental health professionals, whose job it is to link the unsheltered homeless with shelters, medical care, and other types of treatment.  The Team’s goal is to “identify what is going on in these individuals’ lives and to connect them to treatment or shelter services.”

In 2005, the City enacted Dallas’s Food Establishment Ordinance, the stated purpose of which is “to safeguard public health and provide to consumers food that is safe, unaltered, and honestly presented.”  Dallas City Code § 17-1.1; Tex. Admin. Code § 229.161 et seq.  Section 17-1.6(5) of the Ordinance, known as the “Homeless Feeder Defense” provides that an organization does not have to comply with the Ordinance if it satisfies the following criteria:  (1) obtain location approval from the City; (2) provide restroom facilities on-site; (3) have equipment and procedures for disposing of waste and washwater; (4) make available handwashing equipment and facilities, including a five-gallon container with a spigot and a catch bucket, soap, and individual paper towels; (5) register with the City (6) receive written approval from the property owner on whose property the homeless would be fed; (7) have a person present at all times who has completed the City’s food safety training course; (8) comply with food storage and transport requirements; and (9) ensure the feeding site is kept in a clean condition.

Big Heart attempted to comply with the Ordinance, but was unable to satisfy its requirements.  Big Heart continued to feed the homeless despite non-compliance with Ordinance.  Dallas police and code enforcement officials began to confront Big Heart’s volunteers at feeding sites and issued several notices of violation for allegedly operating in violation of the Ordinance.  On one occasion, 13 police cars and police came to a feeding site and threatened volunteers with enforcement of the law.  The presence and threat of police caused volunteers to stop volunteering.  Ultimately, Big Heart was forced to terminate its services as a result of the Ordinance.

Rip Parker also was unable to comply with the Ordinance and has been issued hundreds of notices of violation.  Police have confronted Rip Parker and its volunteers and made it very difficult to feed the homeless at different locations.  The police would show up at feeding sites, aggressively engage the volunteers, and sometimes force them to leave.  Rip Parker lost approximately 98% of all volunteers in recent years for fear of harassment by code enforcement officials.  The homeless also feared harassment by the police, namely by having their belongings disposed of, or being sent to jail.

Big Heart and Rip Parker sued the City under TRFRA, alleging that the City’s actions in enacting the Ordinance have substantially burdened their religious exercise without a compelling governmental interest, and not under the least restrictive means possible.

First, the Court found that Big Heart and Rip Parker’s services were sincerely-held religious beliefs, even though Rip Parker’s members were primarily church groups of different Christian denominations who shared the unified mission of fulfilling Christ’s command to feed the poor.

Information about Big Heart is available at http://www.bigheartministries.net/

Photographs of Big Heart’s “street church” are available at http://www.dallasnews.com/news/community-news/dallas/headlines/20111225-dallas-ministry-serves-christmas-dinner-for-needy-despite-city-battle-other-setbacks.ece?ssimg=412972#ssStory412973

All rights reserved. No part of this document may be reproduced, stored in a retrieval system, or transmitted in any form or by any means, electronic, mechanical, photocopying, recording, or otherwise, without prior written permission. This article is reprinted with written permission from Evan J. Seeman and Dwight Merriam.

This document should not be considered legal advice and does not create an attorney-client relationship between Robinson & Cole and you. Consult your attorney before acting on anything contained herein. The views expressed herein are those of the authors and not necessarily those of Robinson & Cole or any other individual attorney of Robinson & Cole. The contents of this communication may contain attorney advertising under the laws of various states. Prior results do not guarantee a similar outcome.

LisTCAA is a Web-based communication system that is intended to facilitate the direct exchange of information between member attorneys. It should be used to ask questions, share information, and collaborate on municipal law issues. We encourage you and others to join this complimentary service and participate—whether you have a question, an answer, or just want to stay connected.