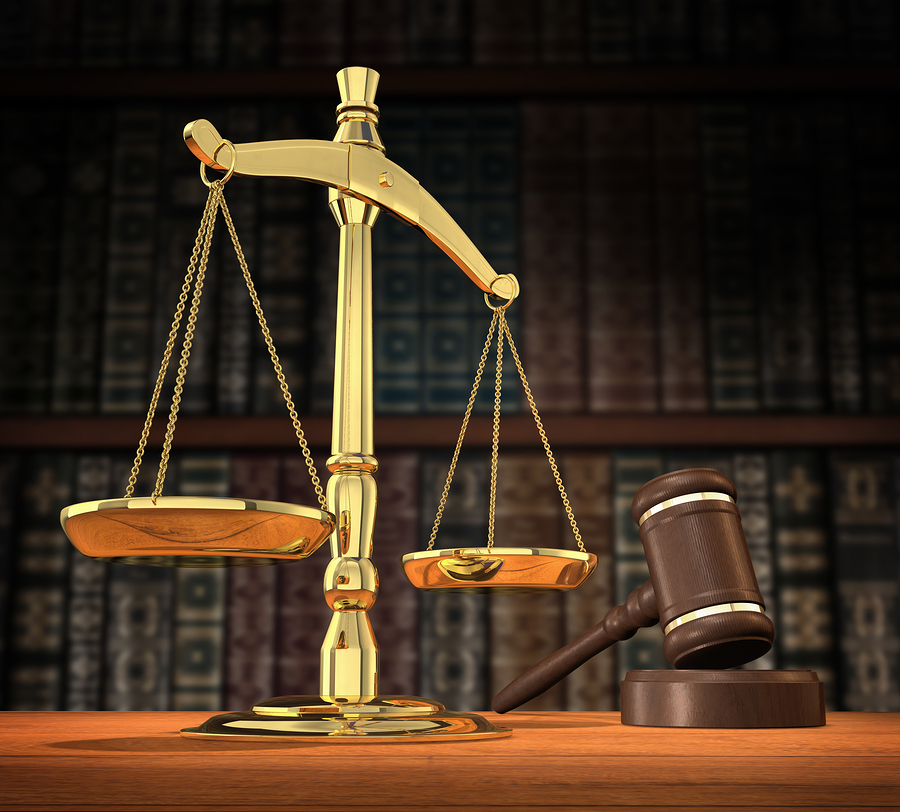 TCAA, in conjunction with the Texas Municipal League, files amicus briefs and comments in support of cities on many issues. To keep up to date on the status of these issues, go to http://www.tml.org/legal_pdf/AmicusBrief.pdf.

Regulatory Takings:  Kopplow Dev., Inc. v. City of San Antonio, No. 11-0104, in the Supreme Court of Texas.  In this case, the City of San Antonio built flood mitigation measures near Kopplow’s property.  Kopplow claimed that the measures caused flooding on his property.  TML argued in its amicus on the motion for rehearing that – in awarding money damages to Kopplow – the Court improperly created a new class of regulatory takings, which the Court called “thwarting of approved development.”  While the Court did not use the term “regulatory taking” to identify the claim, it is implied because, according to the Court: (1) the claim pertains to development and not flooding or an increase in the flood plain; and (2) there has been no physical occupation of Kopplow’s property.  The brief was filed on May 8, 2013.