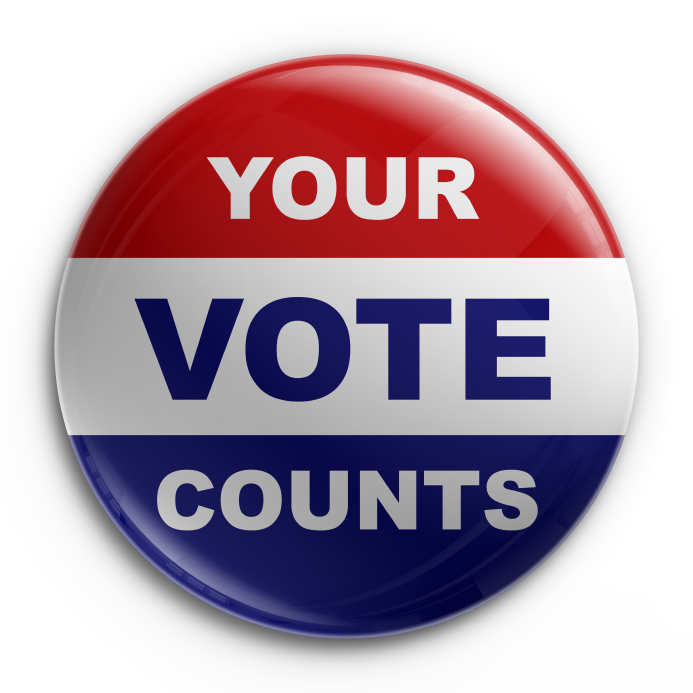 On June 25, the U.S. Supreme Court issued its opinion in Shelby County v. Holder. In the case, Shelby County, Alabama, alleged that the basis for applying the federal Voting Rights Act to certain states is unconstitutional. The Court agreed. It concluded that Section 4 of the Act is unconstitutional, but the holding also affects other portions of the law (including the requirement that any voting change be “precleared” by submitting it to the U.S. Department of Justice or a federal court for a determination that it is not discriminatory).

When Congress passed the Act in 1965, it determined that racial discrimination in voting was more prevalent in certain areas of the country. Section 4 of the Act established a formula to identify those areas, based on voting percentages of minorities and whether the area used discriminatory voting tests. Following its passage, the Act was reauthorized several times. In 2006, the Act was reauthorized for an additional 25 years, but the formula upon which it is based was not changed.

In its opinion, the Court essentially concluded that the formula was based on out-of-date evidence and noted that the Act “imposes current burdens and must be justified by current needs.” According to the Court, “at the time, the coverage formula—the means of linking the exercise of the unprecedented authority with the problem that war­ranted it—made sense,” but coverage today is based on decades-old data and eradicated practices.

The Court relied heavily on its 2009 opinion in a Texas Case, Northwest Austin Municipal Utility District No. One v. Holder, to conclude that circumstances have changed dramatically in the 50 years since the Act’s passage. In other words, Congress “reenacted a formula based on 40-year-old facts having no logical rela­tion to the present day.”

The Court made clear that its opinion does not affect the permanent, nation­wide ban on racial discrimination in voting found in Section 2 of the Act. (Section 2 of the Act bans any “standard, practice, or procedure” that “results in a denial or abridgement of the right of any citizen . . . to vote on account of race or color.”) And, while the Court didn’t address the Section 5 preclearance requirement, its decision on Section 4 would appear to eliminate it. That appears to be the case unless Congress acts at some point in the future using a formula that is based on current conditions. (Justice Thomas, in his concurring opinion, stated that the “demise” of the preclearance requirement is “inevitable,” and that he would have simply declared it unconstitutional as well.)

The dissent argued that the law should have been upheld for many reasons, most notably that “jurisdictions covered by the preclearance requirement continued to submit, in large numbers, proposed changes to voting laws that the [U.S.] attorney general declined to approve, arguing that barriers to minority voting would quickly resurface were the preclearance remedy eliminated.”

How will the decision affect Texas cities? Some of that remains to be seen, but it appears that federal preclearance for changes that affect voting in city elections may no longer be required. That also means preclearance may not apply to the state either. Thus, the Texas “Voter ID” law that has been tied up in preclearance litigation will most likely be implemented shortly. The same goes for the state and federal redistricting process.

For now, cities should consult with local legal counsel prior to taking action on the opinion. The League will work with the secretary of state and other interested parties to disseminate further information about preclearance, Voter ID, and other relevant issues. In addition, the International Municipal Lawyers Association will present the 2013 Voting Rights Teleconference on June 27, 2013, at 1:00 p.m. Eastern Time. The focus of the teleconference will be on recent developments under the Voting Rights Act, including: (1) litigation under Section 2, a nationwide ban on voting discrimination, (2) litigation and administrative proceedings under Section 5, the preclearance provision applicable only to selected covered jurisdictions primarily in the Deep South, and (3) the impact of the Supreme Court’s June 25, 2013, decision in Shelby County v. Holder, invalidating the coverage formula for jurisdictions to which Section 5 applies. Register at www.imla.org or by contacting Trina at trina@imla.org or 202-466-5424 ext. 7102.